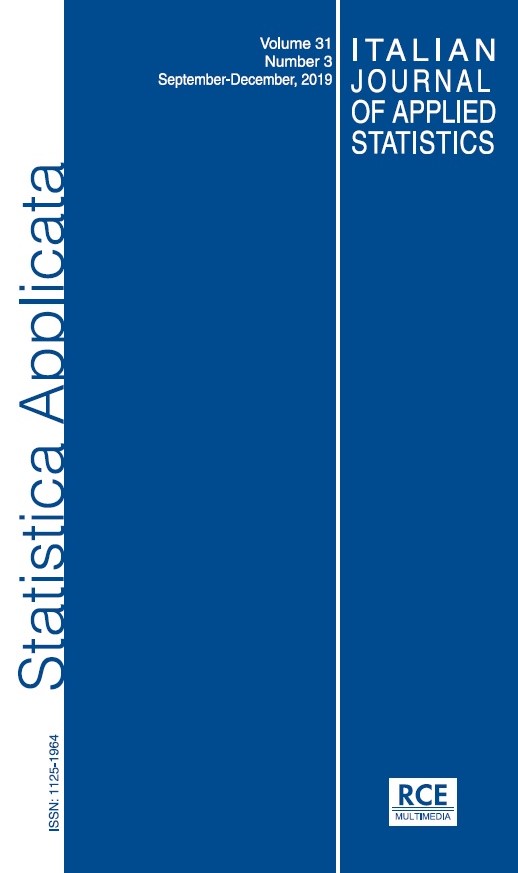 Distributed-lag linear regression is a widely used tool in economic analysis when several explanatory variables are supposed to influence an outcome over several periods. In distributed-lag linear regression, the lag shape of an explanatory variable is the set of the coefficients associated to its temporally delayed (lagged) instances. Unfortunately, distributed-lag linear regression with no constraints on the lag shapes may entail problems of inference, due to potential multicollinearity and large number of free parameters, and of interpretation, since the lag shapes may have an irregular form and may not meet theoretical requirements. In this paper, we present type II constrained lag shapes, a new family of parametric lag shapes designed to represent theory-based lag structures through a small number of parameters. The proposed family improves the Almon’s polynomial lag shape in terms of interpretability, and includes the well known endpoint-constrained quadratic and Gamma lag shapes. The applicability of the proposed family is illustrated through an economic impact assessment problem.