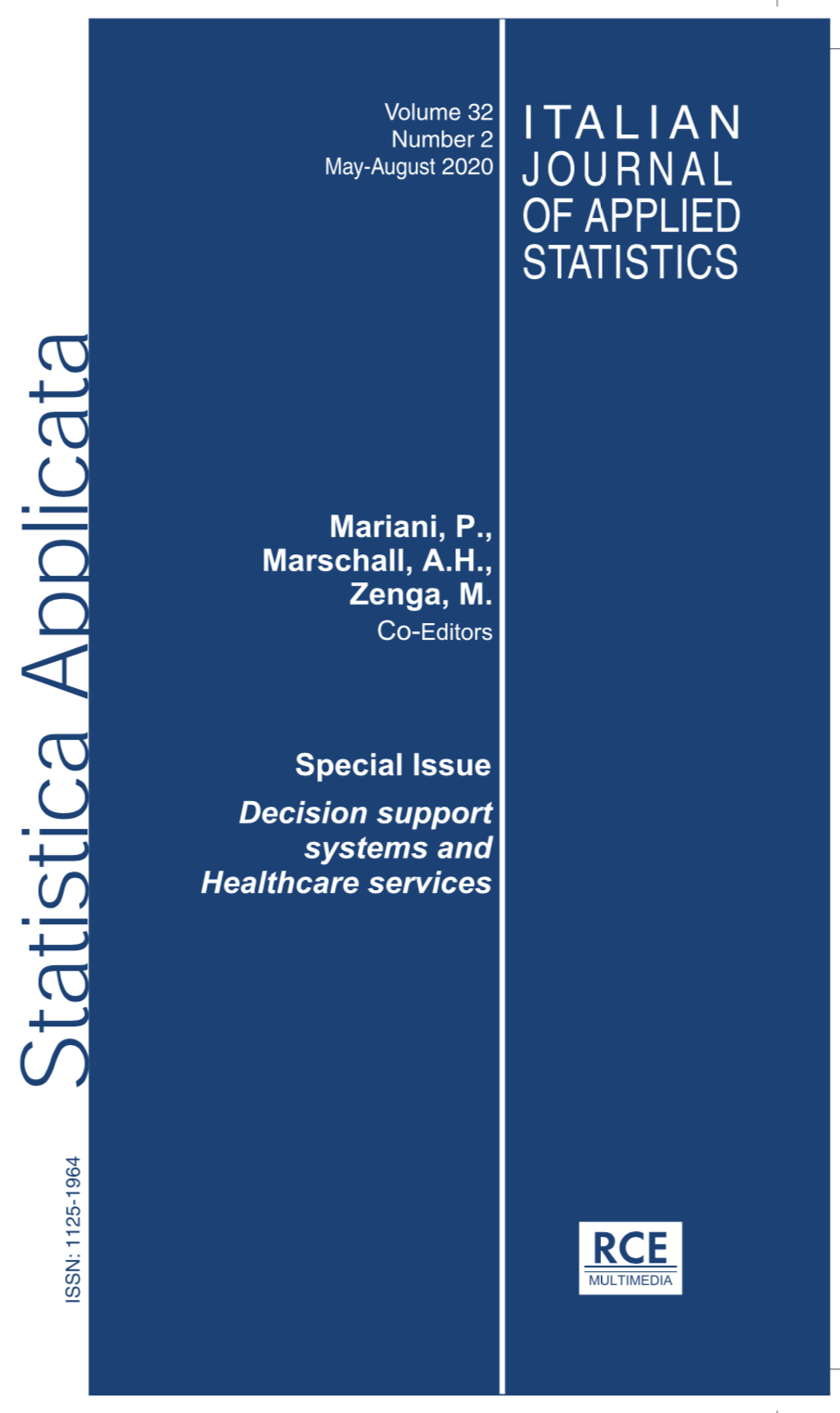 Joint models analyse the effects of longitudinal covariates on the risk of one or more events. The models are composed of two sub-models: a longitudinal model and a survival model. The longitudinal sub-model is typically a multivariate mixed model that considers fixed and random effects. The survival sub-model is usually a Cox proportional-hazards model that jointly considers the influence of more than one longitudinal covariate on the risk of the event. This study extends the estimation method based on a joint-likelihood formulation used in the univariate case to a multivariate longitudinal sub-model. The parameters are estimated by maximising the likelihood function using an expectation-maximisation algorithm. Here, the M-step employs a one-step Newton–Raphson update because it is not possible to obtain a closed-form expression for some of the parameter estimators. In addition, a Gauss–Hermite approximation is applied for some of the integrals.