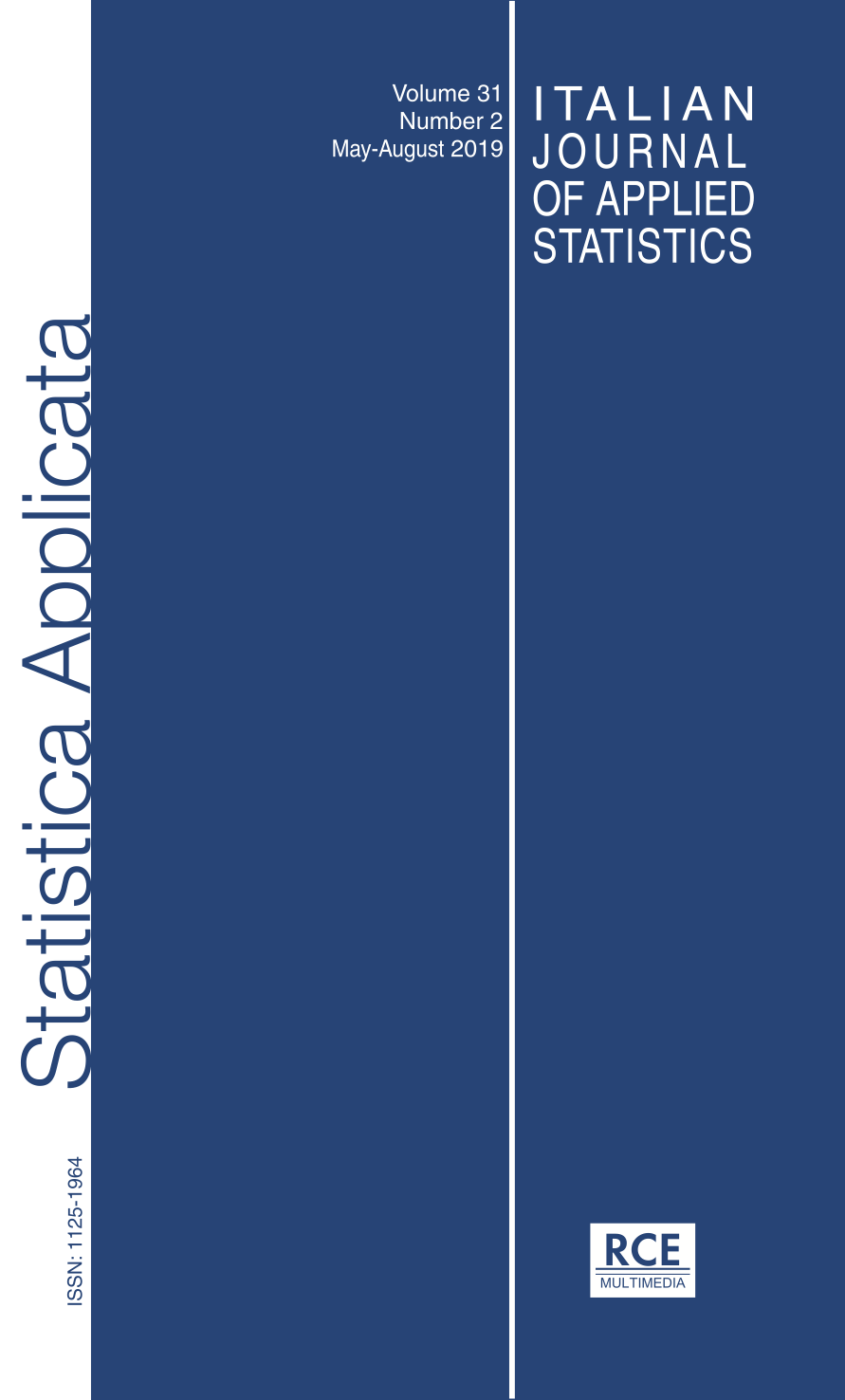 One of the most common forms of violence against women is that performed by a husband or an intimate male partner. Although women can be violent in relationships with men, and violence is also found in same-sex partnerships, the overwhelming health burden of partner violence is borne by women at the hands of men. This kind of violence is known as Intimate Partner Violence. In this paper, an attempt has been made to propose a measure for ascertaining the intensity of IPV by using Mahalanobis Distance. Also in this paper, a simulation study has been done to get an idea about the IPV situation. In this paper, we get an idea about IPV situation in India as well as Bolivia. We are trying to make a comparison about the IPV situation in those two countries.