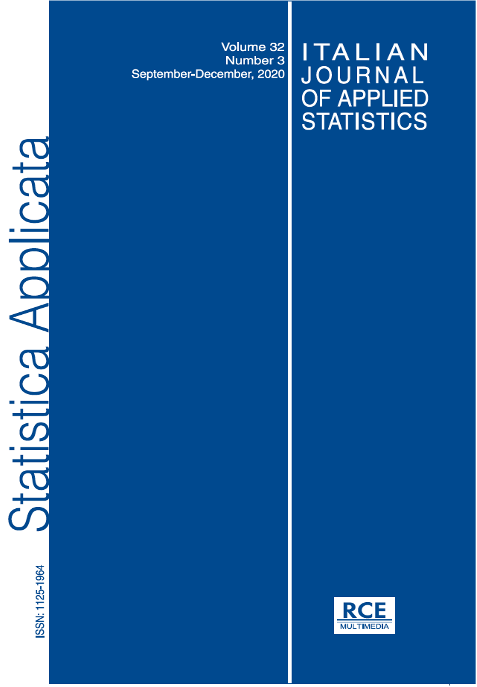 In the present article we propose a statistical approach on the visual acuity measurement and its multiple testing for patients implanted with intraocular lenses (IOLs) during the cataract surgery. Main themes of our research are (i) obtaining psychometric functions, psychophysical thresholds and their variances of individual patients, (ii) testing the difference of visual acuities between monofocal IOL group and multifocal IOL group by adopting the Cochran-Mantel-Haenszel (CMH) test statistic (based on psychometric functions), (iii) multiple comparisons of visual acuities for individual patients by adopting the delta test statistic (based on psychophysical thresholds and their variances) and the false discovery rate (FDR-BH: Benjamini and Hochberg (1995)). Our 5-meter visual acuity test based on psychometric functions shows that the difference between the monofocal IOL group (Tecnis1-piece ZCB00) and the multifocal IOL group (Tecnis Multifocal +4.0 ZMB00) is not significant under the 5% significance level (p-value = 0.2801 by CMH test statistic). We also see that FDR-BH procedure produces high average statistical power in the case of large number of null hypotheses (FDR-BH: 0.604, Holm: 0.392, Bonferroni: 0.370 for the number of null hypotheses = 210). It is very effective on the problem of multiple comparisons of individual visual acuities.